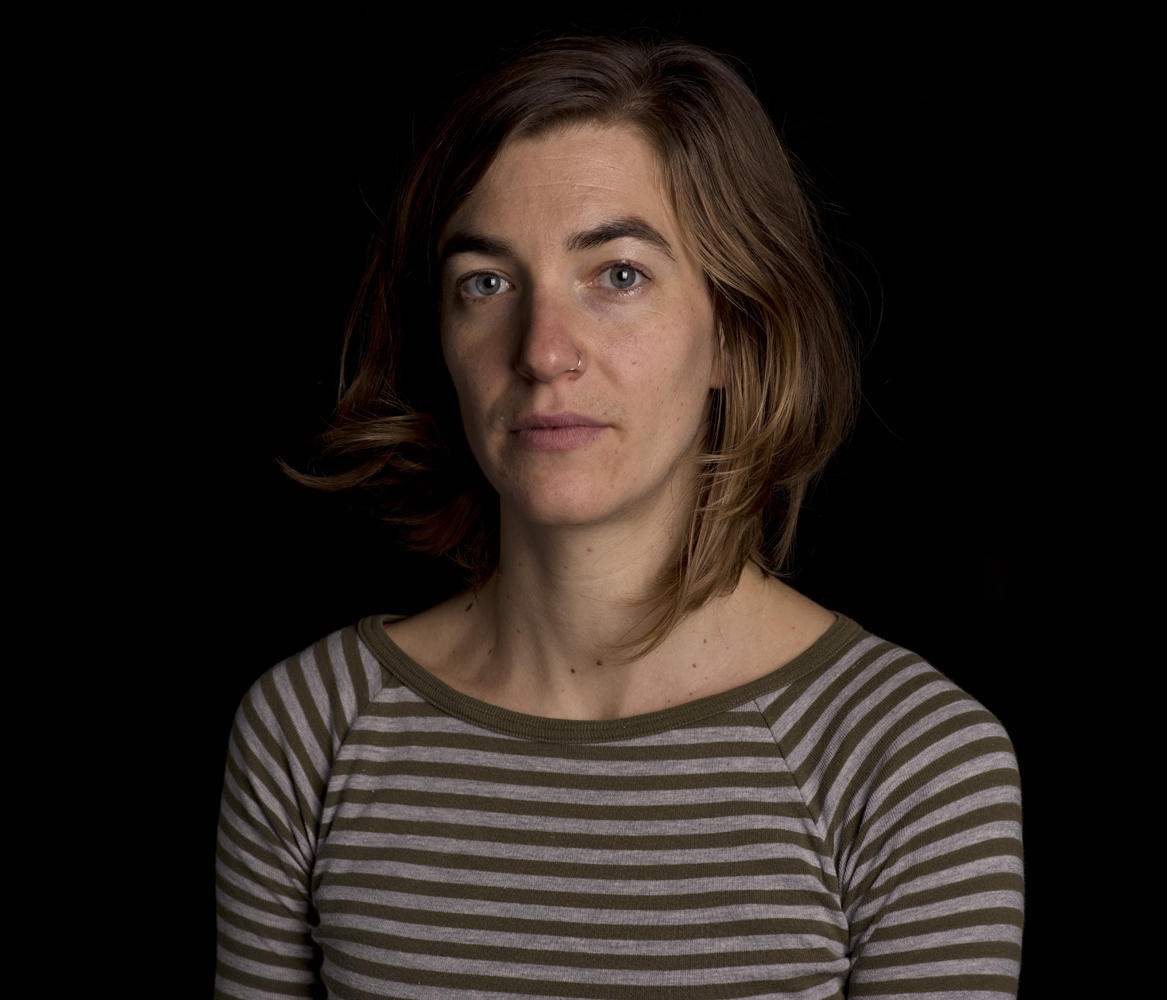 Aurelia is professional Circus Artist, she has recently been involved in Salzberger Festspiele and the Winterfest in Salzburg. Aurelia has taught at a few prestigous circus school and is advanced in the slackrope and stiltwalking. 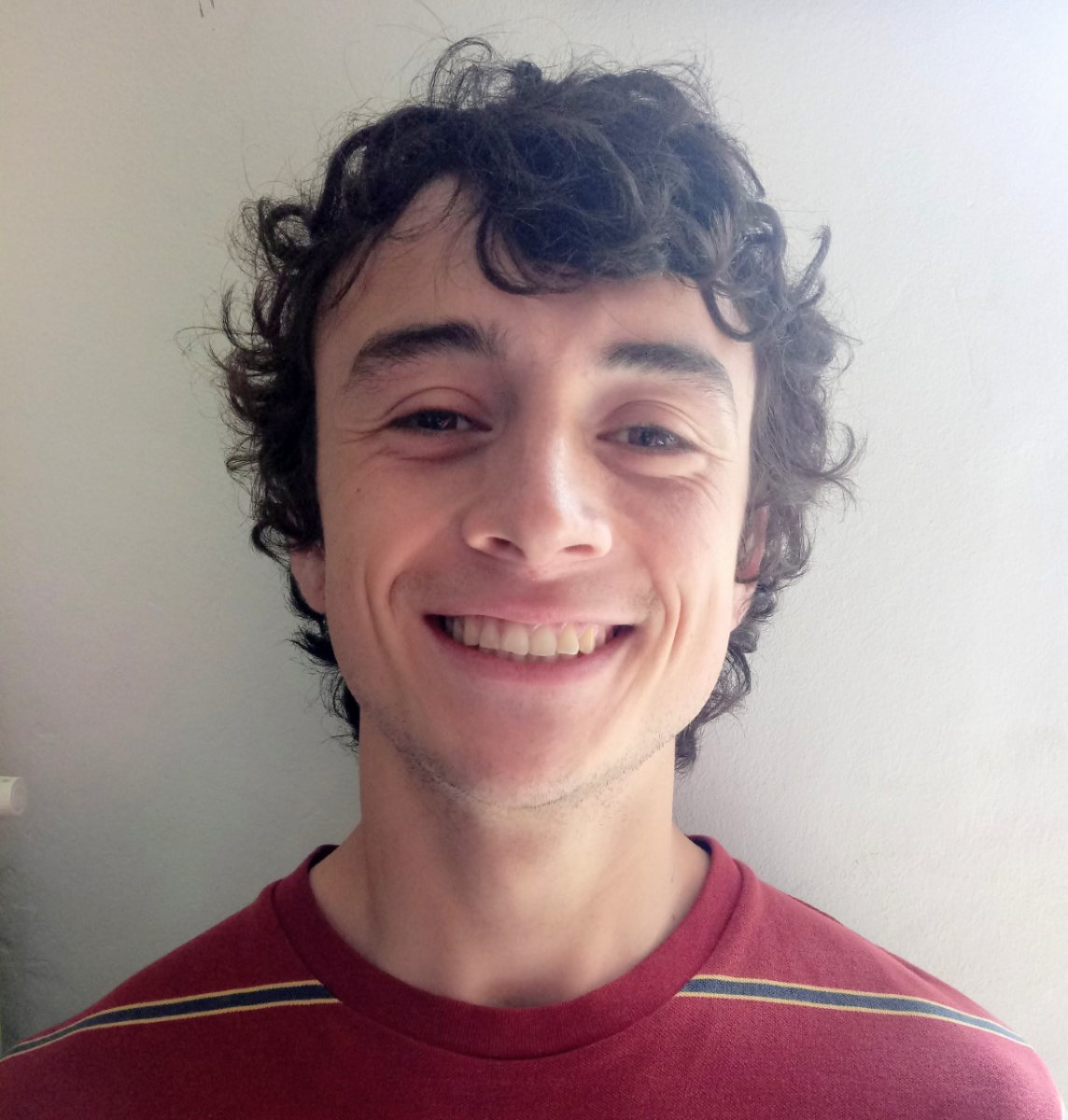 Bastian came to us all the way from Chile! We're impressed with how Bastian combines juggling and dance, as well as a fluid performance. He has previously worked and created with two circus-theatre companies. Ben Jones is a skilled aerialist and is passionate about Physical Theatre, Circus Arts and Martial Arts. He is a highly physical and athletic dancer who has performed at the Edinburgh Fringe Festival. 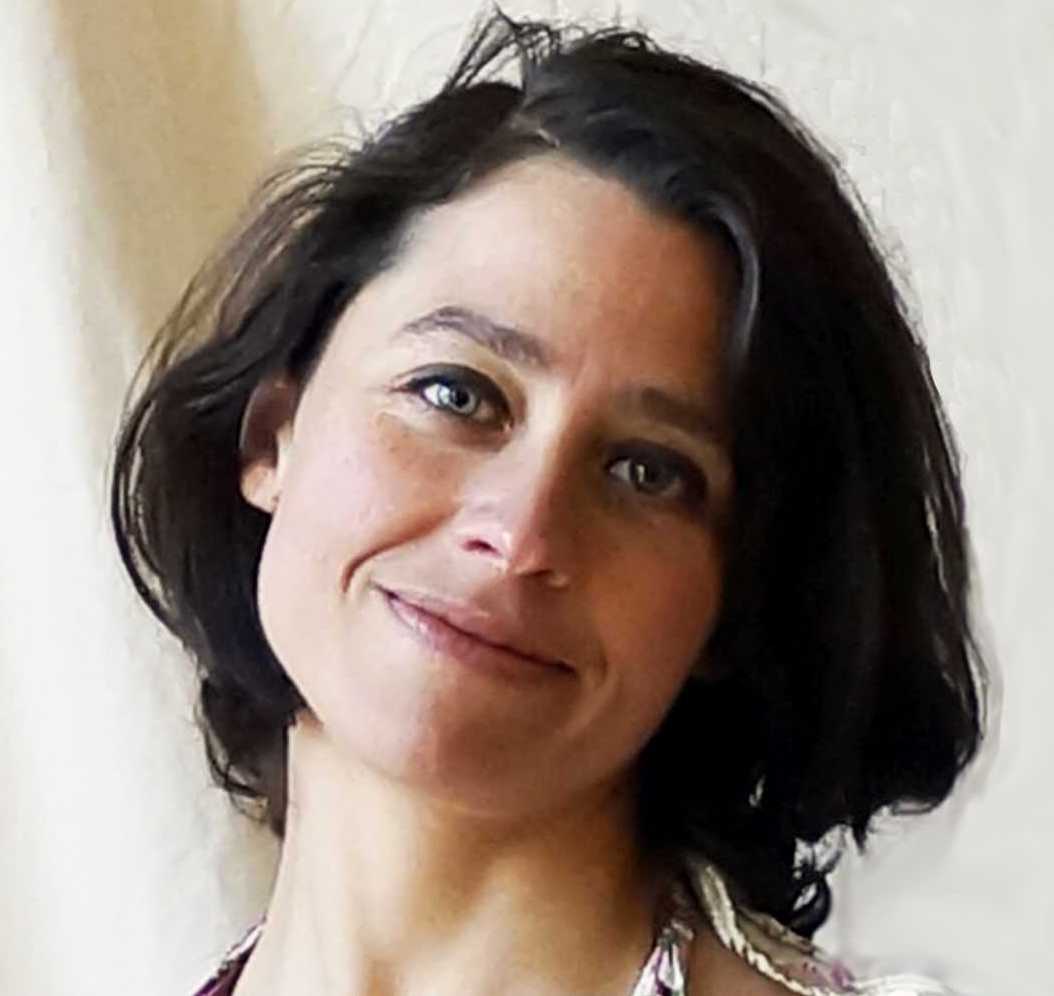 Florencia comes to us from Chile, she is the director and co-founder of the Artichoke Art Group. Her solo performance won the 'Second Best International Show' at Brighton Fringe 2013. We're excited to have Florencia with us. 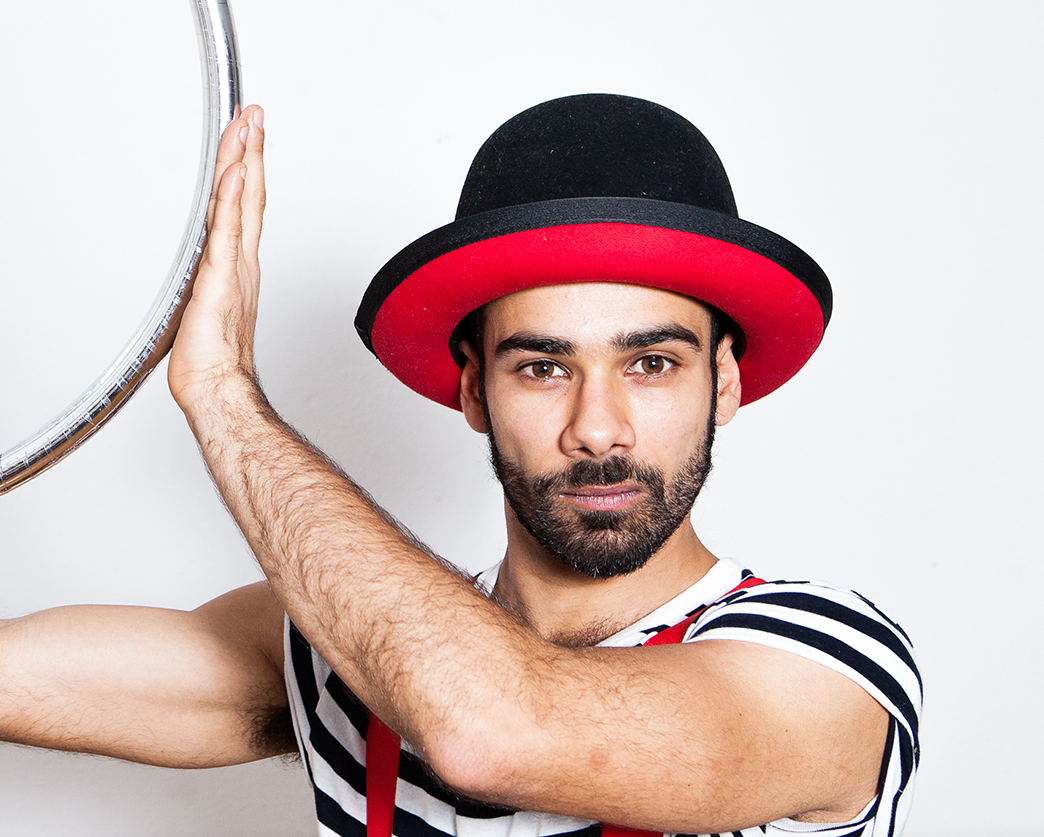 Florian brings outstanding talent with object manipulation as well as slacklining amongst the long list of skills he has! Florian has a wealth of experience in several circus shows. With great balance and artistry Florian is a great additon to the Rigoletto cast. Gavin has been a professional dancer for over 12 years and is a senior member of a break dancing crew, the Soul Mavericks. He also has a range of skills include pyhsical theatre, screen and stage combat. 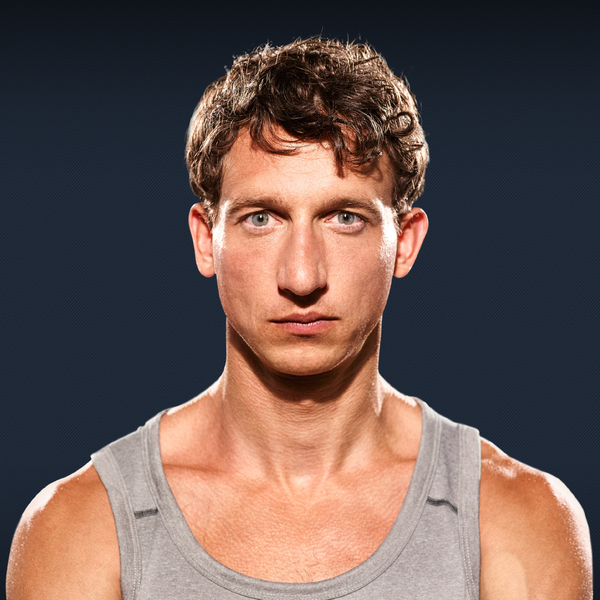 Lukas has a mix of skills such as mime, acrobatics and juggling. We know Lukas will be bringing a playful element to the Rigoletto cast with his clowning and circus skills. 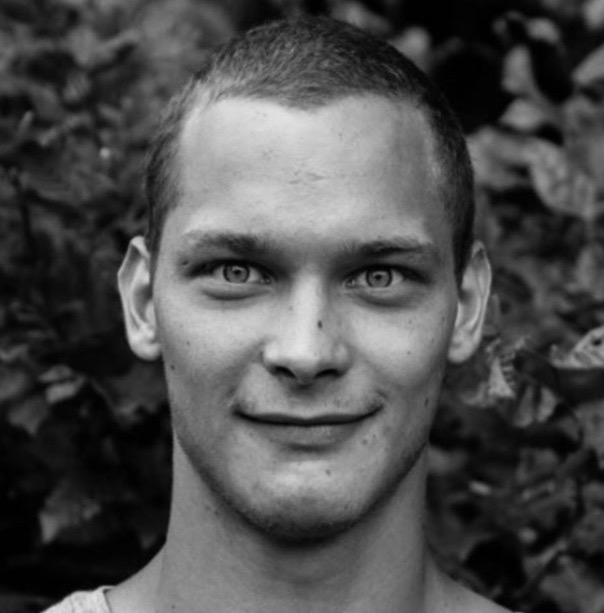 Jonathan has won several parkour competitions and is also an active circus performer. He has traveled far and wide with his parkour skills to countries such as Madagascar, New Zealand and Jamaica! 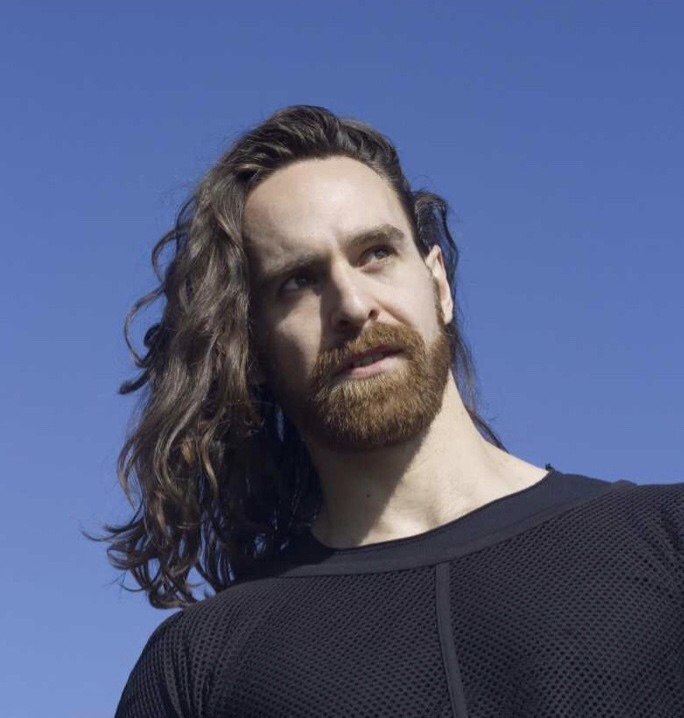 Josef has danced for the National Dance Company Wales as well as a guest artist at Phoenix Dance Theatre. He is no stranger to our Bungee-Assisted Dance as he has attended our workshops here before. 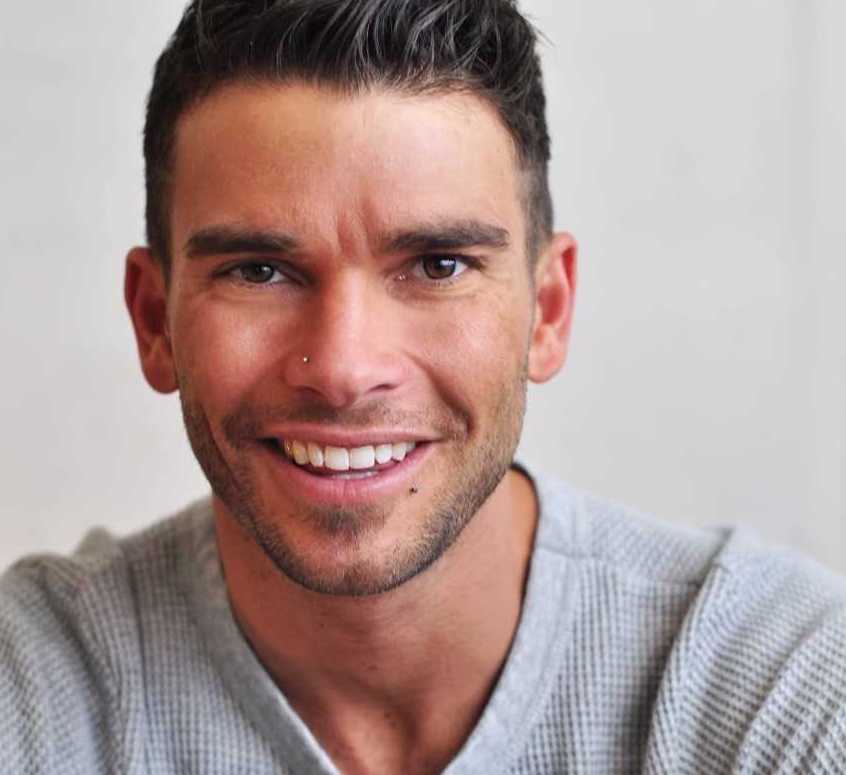 Michael has been an aerialist for Cirque Du Soleil as well as some other major projects, Rigoletto is the next step in his immense journey as an aerialist and we can't wait to see the amazing skills he'll bring. Nikita comes to us from Russia. He is a whizz on the ladder, with rhytmn in his blood and a true rockabilly he has some great moves. A real suave mover, we're happy to have him here with us. 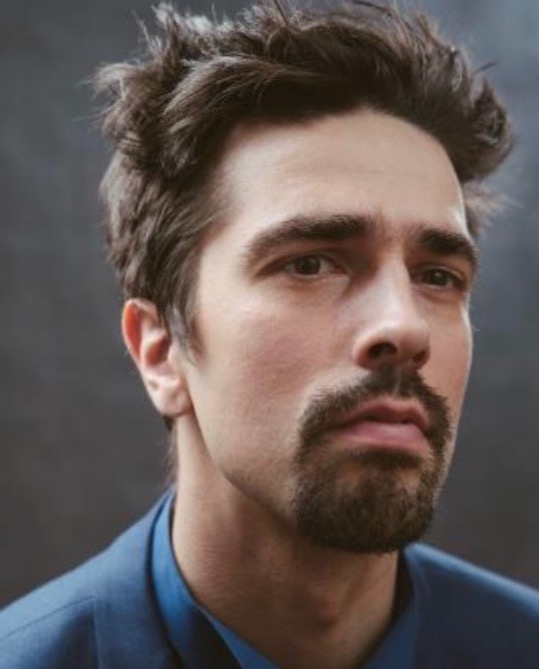 Ralph has dynamic acrobatic skills and is a solid stilt walker. Ralph is no stranger to the festival experience, as he has worked at the Salzburger Festspiele and believe he will fit right in at Bregenzer Festspiele. Sam Barnes can hold some maganificent hand stands and acrobatic skills which as well as a range of other talents. Sam Barnes has performed with Invisible Circus and we're excited to have him with us! Sophie has some impressive skills in balancing, gymnastics and aerial. She has previously been working with Far Flung Dance and performing with Spin Drift Dance Collective. She is also acrobatic partners with Sam Barnes! Viola came to us from Berlin and we where amazed by her skills which include unicycling, stiltwalking, fire juggling as well as more. She has been part of many projects including Circus Harmony in the US. Viva is no stranger to Bregenzer Festspiele as she performed with Wired last year in Carmen. She trained with us last year and has become an amazing aerialist. We're glad she's with us again and can't wait to see her perform this year.